Server vs Serverless in Cloud Computing

If you’ve been hanging out with software developers in the last few years (or perhaps just strayed into one of the nerdier parts of town) you might have heard them talking animatedly about “serverless”. It might be obvious that it’s something that doesn’t involve servers, but serverless what exactly? Serverless restaurants? Serverless banks? You might be forgiven for thinking the latter but obviously they’re talking about serverless application development, and what some people might call a revolution in software production.

Redhat describe serverless computing as “a cloud-native development model that allows developers to build and run applications without having to manage servers”. Straight away you’ll notice the inherent contradiction of the term: serverless doesn’t mean that there are no servers. Instead, it’s just that they’re no longer the concern of the developers and clients, and everything is taken care of by the cloud provider instead.

Traditional software production often involves an actual room full of computers and cables where your software files live and perhaps where your website is hosted. Users and developers are connected to these servers either by cables or by a wireless network, happy in the knowledge that what they’re working on lives next door within the safe confines of the local network.

The majority of cloud computing services seek to mimic this set-up by supplying storage and servers that work in a similar way for the end user, but the data itself actually lives somewhere else on the internet — and maybe even in many different places.

Operating in the cloud this way presents a range of new possibilities and challenges, but the concepts of drives and files and repositories are still pretty much the same. If you rent a virtual server, that’s what you get. You can potentially make it bigger or smaller, which requires you to stop the server, change it and then start it again, but a server is what you’ve got until you kill it.

Serverless, as the malapropism goes, is a different barrel of monkeys altogether. 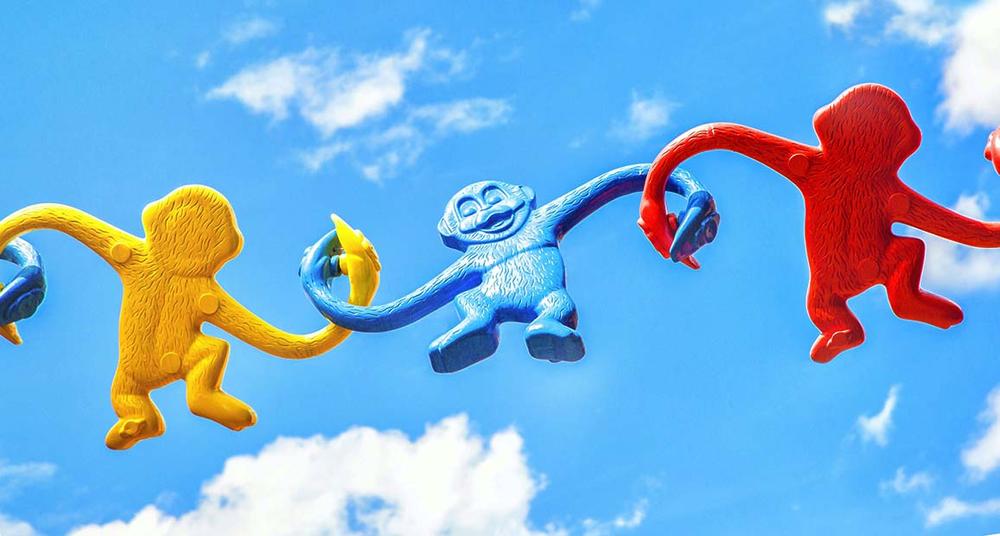 A statement by the Cloud Native Computing Foundation’s Serverless Working Group sums up the situation perfectly:

“Serverless computing does not mean that we no longer use servers to host and run code; nor does it mean that operations engineers are no longer required. Rather, it refers to the idea that consumers of serverless computing no longer need to spend time and resources on server provisioning, maintenance, updates, scaling, and capacity planning. Instead, all of these tasks and capabilities are handled by a serverless platform and are completely abstracted away from the developers and IT/operations teams. As a result, developers focus on writing their applications’ business logic.”

As a developer, a serverless approach will allow you to minimize undifferentiated work around managing servers, infrastructure, and the parts of the application that add less value to your customers. Serverless can make it easier to deliver new features in applications, launch experiments, and improve your team delivery velocity, while also providing a pay-for-value cost model.

With regards to the business goals, our own article on the “5 Benefits of Building Serverless Applications”, summarizes the key benefits as following:

These all derive from the central principles of the streamlining and simplification of processes. As Jason Katzer explains in Learning Serverless (O’Reilly, 2020), “You don’t need a specific reason to use serverless, but here are some examples of the characteristics of the compute work you want to perform that will have the least friction and most benefit when utilizing serverless: 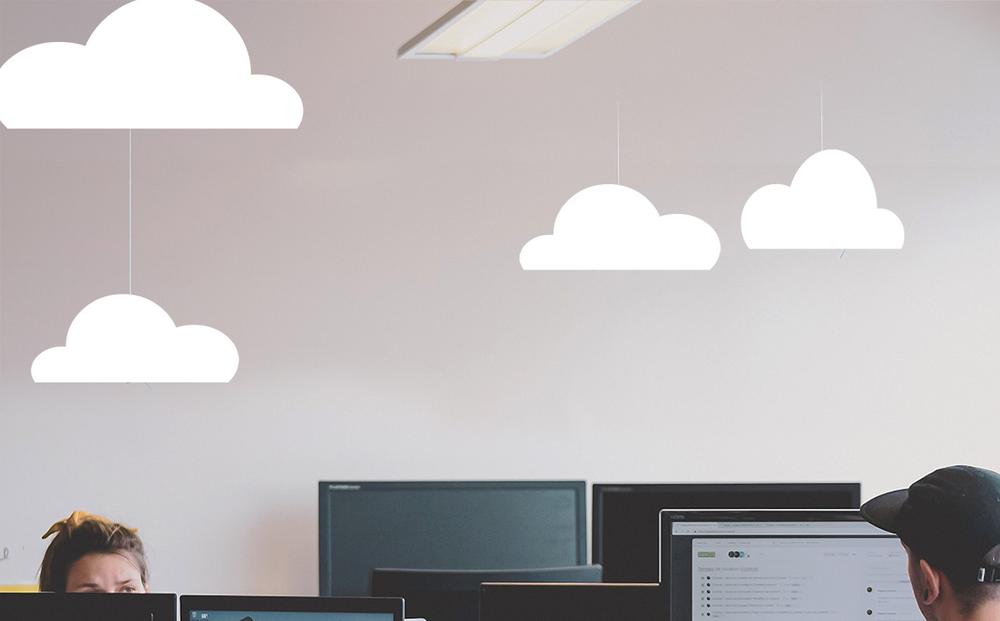 The above reference to “cold starts” should serve as a hint to the fact that there are situations where the application of the serverless model might not be entirely suitable. Katzer further explains that “Serverless will not serve you best when:

Whilst it’s beyond the scope of this article to deal with all the technical limits in detail, the following examples can serve to give an impression of the issues and their potential resolutions.

Not all the potential problems are strictly technical, and thus their resolution can be through changes in organization and approach as much as to the technology:

Having had a look through some of the advantages and disadvantages of serverless computing, you should now have a better idea of what it can do for your business and when it might not be a good fit.

The next essential step in any transition is to do some further research and develop a good understanding of your own organizational and technical requirements. Having a clear architecture and a willingness to rethink your approach can solve many problems before they even happen.

By now the internet has a wealth of information and potential sources of help dedicated to serverless, from Reddit groups and YouTube tutorials to more proprietary resources like the serverless section at Amazon Web Services. It should also go without saying that one of our key areas of expertise at Miracle Mill is in assisting companies with their transition to serverless and ensuring that they get the best solution possible.

Do you want to find out what going serverless can mean for you?

Teevolution is an innovative Swedish technology company known for their golf-related products and services such as SmartGolfa. Read our case study highlighting the role that AWS Lambda played in creating an efficient solution for them.

Integrating large amounts of code can cause a roadblock nightmare for your production schedule. Learn how to free things up with CI/CD and AWS.

Designing for better DCX in retail with AWS Lambda

Re-board Technology is the manufacturer of Re-board®, the innovative, sustainable, rigid paperboard. Based in Sweden, they work with global print partners and distributors to offer impactful design solutions for display advertising, point of sale marketing and for exhibitions and fairs.

Modernizing ordering systems with the cloud and serverless development

Fogia is a Scandinavian furniture company with a focus on simplicity, functionality, and quality. They design and manufacture furniture for the home, office, and public spaces.